IS UNBELIEF BLOCKING YOUR PURPOSE AND DESTINY? 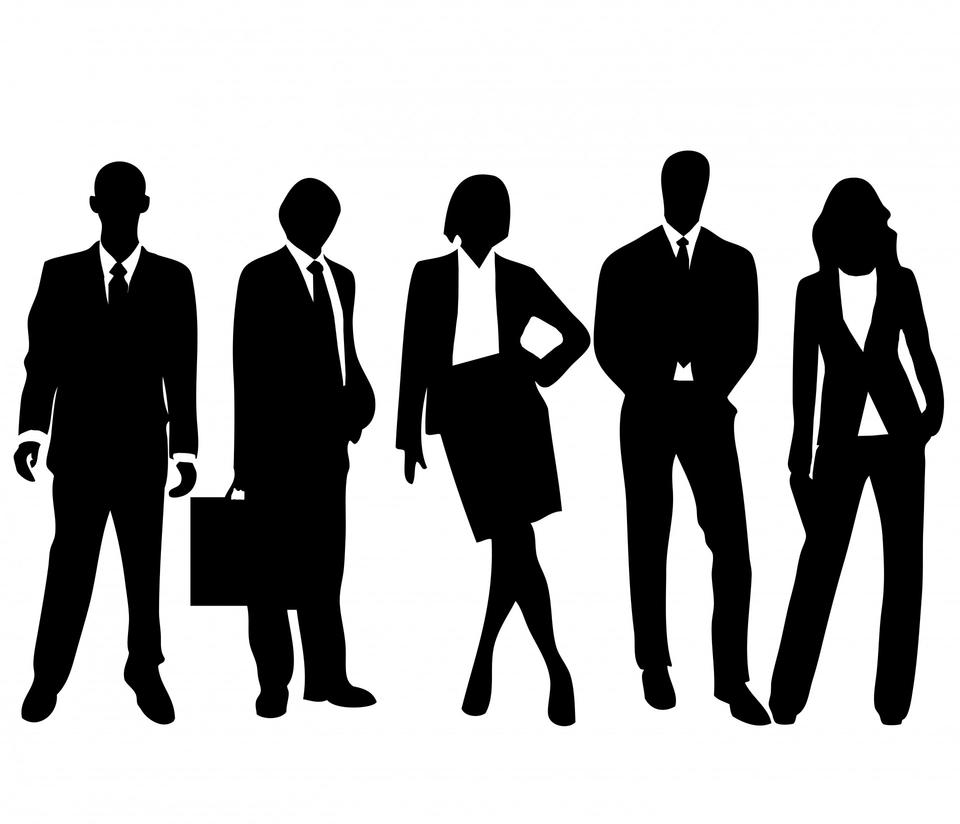 The definition of unbelief is lack of religious belief, an absence of faith. Another definition , the state or quality of not believing; incredulity or skepticism, especially in matters of doctrine or religious faith. Unbelief can absolutely hinder you and delay your access to your destiny. The Bible says in Hebrews 11.16 “For he that cometh to God must believe that He is, and that He is a rewarder of those who diligently seek Him”. Listen people of God if we say that we believe that God is God and we believe that the Bible is His word, then we must believe what his word says. The word of God clearly says that God is a rewarder of those who diligently seek him. That means when you earnestly seek after God and the things of God he will reward (Bless) you. However the prerequisite is that you must first believe.Where there is unbelief there is limitation for great miracles. How do we know this? The Bible says that Jesus could not do many mighty works in his own hometown because of their unbelief (Mark 6:5-6 ). Jesus did awesome , miraculous signs and wonders all over Jerusalem. This is why thousands followed Him in droves they wanted access to that power. The Bible talks about the woman with the issue of blood. This woman had been bleeding for 12 years straight. ( My God, could you imagine!) She had spent all of her money going to doctors that could not help her. When she heard about Jesus and the miracles he was performing the Bible said that she said to herself "if I can touch just the hem of His garment I will be made whole" ( That's powerful!) the Bible goes on to say that she pressed through the crowds and touched the hem of his garment and (watch this) was instantly made whole. That issue she dealt with for 12 years had dried up the second she touched the hem not him but the hem of his garment (somebody better get this) she didn't have to touch him but the hem of his garment to be made whole. Because she believed that the hem of his garment would do the job , it did!

Let's not miss this; the people of his hometown did not get the opportunity to see Jesus operate in the miraculous because of their unbelief. The woman who suffered 12 years with the issue of blood experienced the miraculous power of Jesus because she believed. This teaches us that unbelief can hinder us from experiencing all the great miracles that God wants to perform in our life. 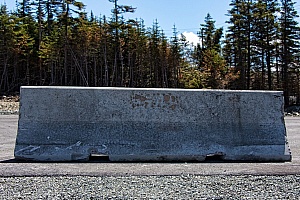 Listen People of God there will be times when things will go wrong, and you can't see your way out of it. There will be bad reports and there will be no human resolution for it. The Bible tells a story about a man name Jairus, he was a synagogue leader. He had a twelve year old daughter who was very sick and on the verge of death. He went to Jesus for help because he heard about all the miracles Jesus was performing and (catch this) he believed Jesus could heal her. Jairus sought out Jesus and pleaded for His help. Jesus agreed to his request and they were on their way to Jairus house. There were a lot of distraction and interruptions as they traveled. Listen to this Jairus received a report on the road while they were traveling. The Bible says that someone came from Jairus home and told him don't bother to bring Jesus to his home his daughter was already dead. ( now that's a bad report!) Watch this; Jesus overhears the report that Jairus receives and He says to him " don't be afraid; just believe, and she will be healed. ( My God I need you all to catch this) Jesus over hears them saying that your daughter is Dead! Not extremely sick or getting worst, But Dead! Listen to this he tells Jairus Don't be afraid, just believe and she will be healed.

That means it doesn’t matter what the report is, it doesn’t matter how dead the situation is or what it looks like. If you are not afraid and believe God will heal that issue, circumstance and rewrite that report. It blows my mind that Jesus didn't say don't be afraid, just believe and your daughter will be brought back to life. The report said she was dead , that lets us know that if God purposed something to live he will never call it dead. Jesus made no reference to the girl being dead or the need for her to be resurrected. (Catch this) after Jesus heard that she was dead he continued on with the plan to go and heal her. Why? His word cannot come back to him void , it must go out and establish what he said. To man the situation looks absolutely hopeless , to God it's business as usually. The Bible says in Mathew 19:26 “Jesus looked at them and said, "with man this is impossible, but not with God; all things are possible". 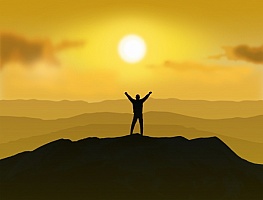 People of God we must do a self-examination of ourselves to make sure we are not operating in unbelief. We must be assured that God has great purpose for our lives and desire for us to walk into our destiny. Don't allow the enemy or lack of self-worth inflame unbelief in your life. If God has shared his will for your life with you, believe what he told you. If you have yet to seek God for his will for your life then seek him and believe He will answer.

I LOVE YOU WITH THE LOVE OF THE LORD